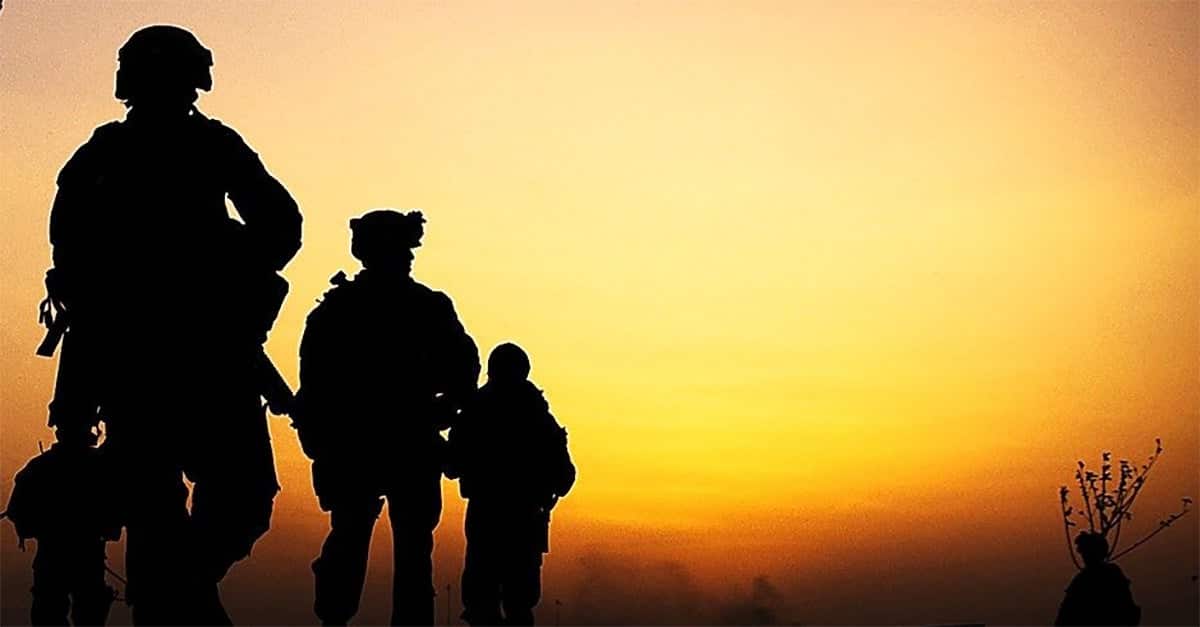 U.S. Troops May Be Committing War Crimes In The Fight Against ISIS

President Donald Trump may have just committed war crimes in the fight against terrorism in both Syria and Iraq. The Washington Post reported that based on videos posted online and human rights groups declarations, the U.S.-led coalition appears to be using white phosphorous against densely populated ares of Mosul and Raqqa.

As WaPo explains, these weapons are still commonly used by western armies mainly to create smoke screens, although in occasions they are also used as incendiary weapons, but in general its effects are indiscriminate.

“When a white phosphorus shell explodes, the chemical inside reacts with the air, creating a thick white cloud. When it comes in contact with flesh, it can maim and kill by burning to the bone.”

This particular weapon has a great ability to cause inhumane injuries and its effects are hard to control, that is why according to international law, the use of white phosphorus must be carefully assessed, and by no means this controversial munition should be used neither against civilians nor in civilian areas. Especially if other weapons are available to be used against enemy troops. However, footage was posted on Thursday by an activist group called Raqqa is Being Slaughtered Silently, showing airbursts of white phosphorus munitions exploding over eastern Raqqa. And as reported by The New York Times residents reached by text message also reported similar munitions being used on Friday.

This is the longer version of Amaq video of White phosphorous used yesterday in Zanjili neighborhood of west Mosul #Iraq pic.twitter.com/9QTQhAlDSw

Mary Wareham, advocacy director at Human Rights Watch’s arms division, said the munitions look similar to the ones used on Saturday in the Iraqi city of Mosul where, as she explained,

“it appeared that the rounds exploded close to the ground, in “an attempt to minimize the footprint of the effects.”

Mosul has been the target of confrontations between ISIS and U.S. and Iraqi forces, with the later trying to push out the so-called Islamic State from the territory. Even under ISIS control, is a city known to be still inhabited by tens of thousands of civilians, among which 40,000 children are believed to be there, based on numbers from Unicef. This have only increased the concern over civilian casualties.

The Pentagon has previously admitted to killing hundreds of civilians since the war against ISIS began. Nevertheless, if civilians have been targeted with white phosphorous, this could amount to a war crime.