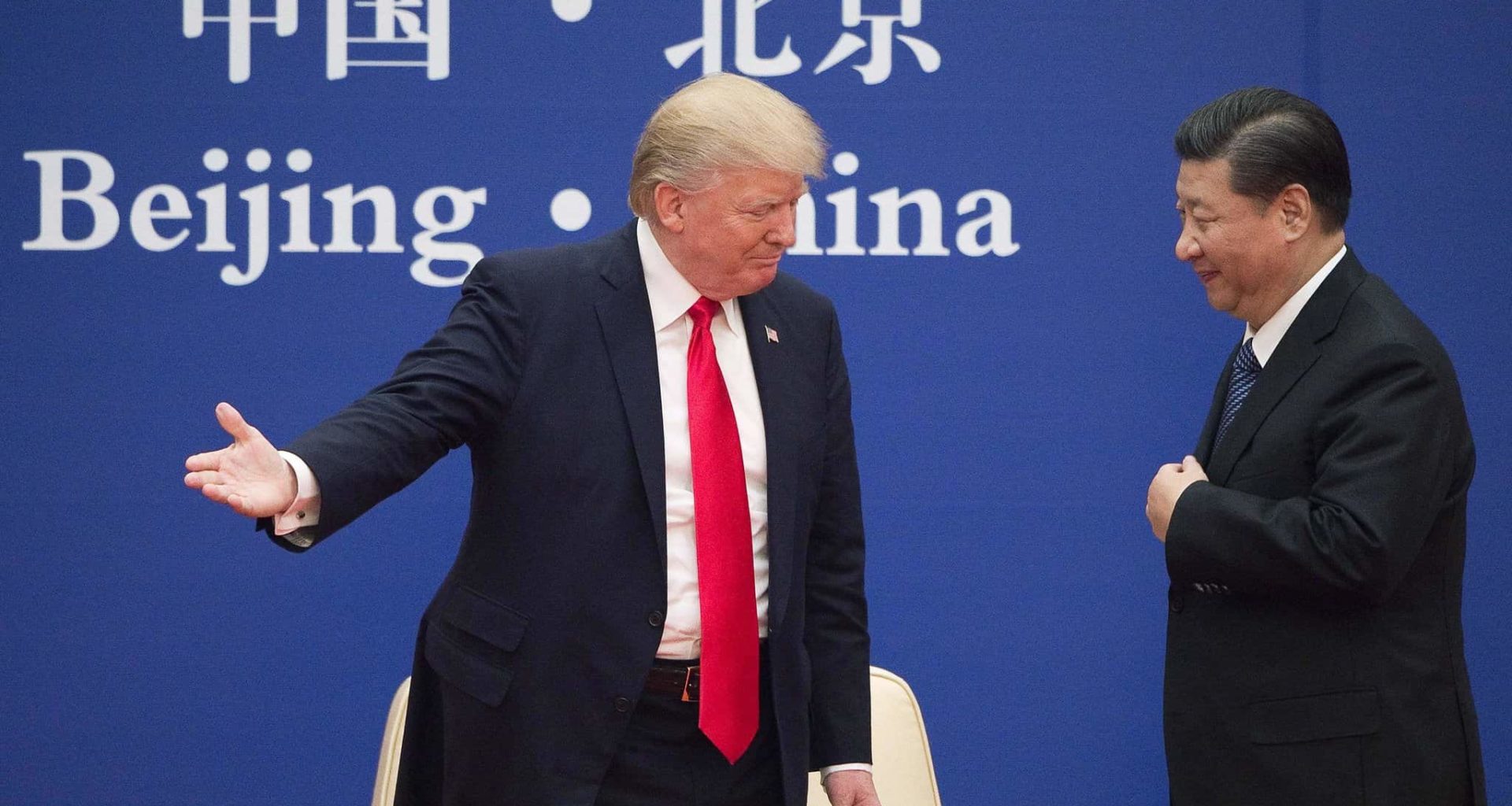 The United States, under President Trump, has at least one war on the agenda, and it is with China. According to Steve Bannon, former head of far-right news website Breitbart and now Chief Strategist for Donald Trump, there is no doubt the U.S. will violently clash with China over the disputed South China Sea. It will take some five to ten years, according to Bannon, but it will happen. As reported by The Guardian, Bannon believes:

“The United States and China will fight a war within the next 10 years over islands in the South China Sea, and “there’s no doubt about that”. At the same time, the US will be in another “major” war in the Middle East.”

Bannon had made similar remarks in the past. The “prediction” resurfaced now that relations between Washington and Beijing are getting worse under President Donald Trump. Specifically at issue is his treatment of the vital One China policy. In March 2016, Bannon had this to say during a radio show interview:

“We’re going to war in the South China Sea in five to 10 years, aren’t we? There’s no doubt about that. They’re taking their sandbars and making basically stationary aircraft carriers and putting missiles on those. They come here to the United States in front of our face — and you understand how important face is — and say it’s an ancient territorial sea.”

The US-China relationship has been further damaged by Trump’s Secretary of State, Rex Tillerson, declaring China should be forbidden access to all islands in the contested region of the South China Sea. Tillersonsaid:

“We’re going to have to send China a clear signal that, first, the island-building stops and, second, your access to those islands also is not going to be allowed.”

China has laid claim to almost all of the South China Sea, and has built runways and ports on islands to further its claim over the region.  Beijing defends its actions by stating they do not intendto start a conflict, but to increase security in the region. Therefore, experts believe China could retaliate if Washington does make the move. On the day of Trump’s inauguration, an official of China’s military warned:

“A ‘war within the president’s term’ or ‘war breaking out tonight’ are not just slogans, they are becoming a practical reality.”

It is clear China will not tolerate being bullied by Trump’s White House, so hopefully the White House will think it twice before threatening China so boldly again. More than commercial ties  and economic relations could be at stake.